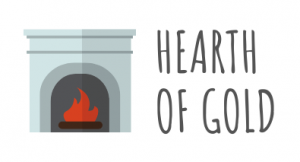 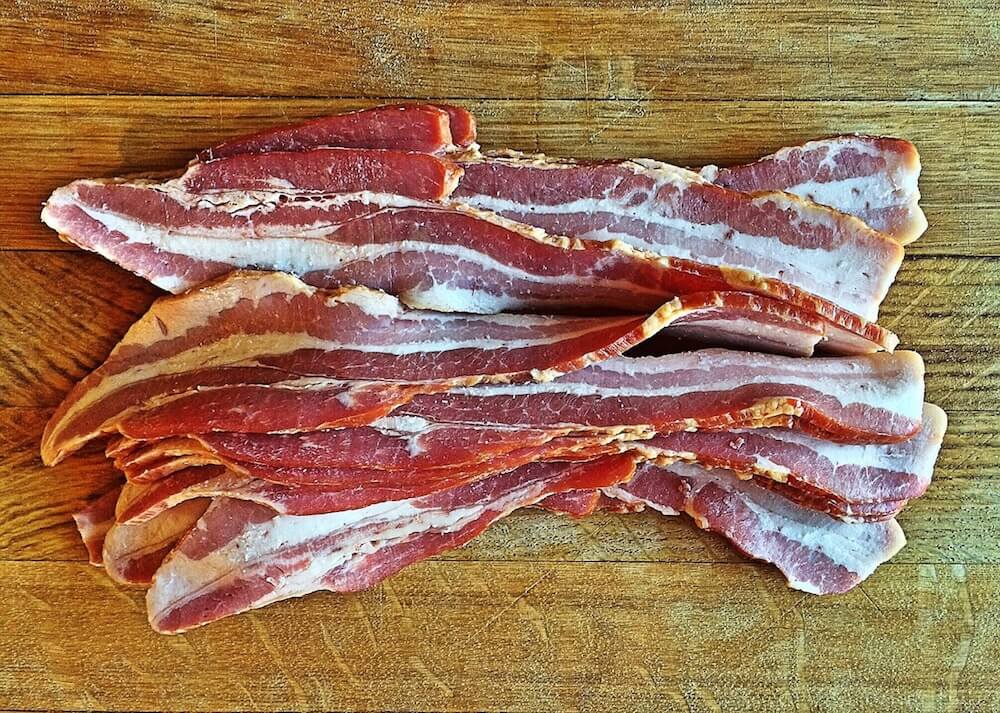 Most people will advise against cooking meat in a microwave. Defrosting? Sure.

Cooking from raw, on the other hand, is considered culinary malpractice at best and will lead to a nasty case of food poisoning at worst.

Can You Microwave Bacon?

Yes, you can. Bacon is unusual among meat products in that it is actually well suited for being cooked from raw in a microwave.

Bacon is extremely thin which means the heat from the microwaves can be fully absorbed.

In addition, its high fat content allows the bacon to get to a high enough temperature to get a nice browning and crisping that you wouldn’t get by putting most other meat in a microwave.

Is it the best way to cook bacon? Still probably not.

Is it a good way to get some crispy bacon in a pinch? You bet.

Why can you microwave bacon?

Meat has two qualities that make the microwave oven an ill-advised choice for cooking it.

The first is that meat is usually big and dense. Think of a large pork chop, a chicken breast or a roast of beef. The microwaves can only travel 1-2cm into these foods (or any foods) before they are absorbed so only the outside of meat will get cooked.

The high density of meat means it takes a while for that heat to spread through to the center – why is why a roast in the oven can take hours to be ready – so it’s difficult to cook meat through in a microwave.

(That said, it is possible to do a roast in a microwave and there are recipes out there if you feel the urge to look for them. Even then, it’s not such a great idea due to the second issue with meat…)

The second problem is that microwaves do not cause high enough heat to brown or crisp the outsides of foods, particularly meats.

This browning is known as the Mailliard reaction where foods get a burntness due to the caramelisation of sugars that homo sapiens find absolutely delicious for some reason.

An oven will brown your foods, as will a frying pan. A microwave, however, is extremely efficient at delivering heat and never reaches the kind of temperatures of 140 to 165 °C (280 to 330 °F) needed.

Bacon, however, has such a a high fat content that it can essentially cook itself to the termperatures needed to crisp itself.

The microwaves work by being absorbed by molecules in food, most commonly water and fat molecules. The amount of bacon in fat actually works well to achieve the crisp from the Maillard reaction.

Don’t believe me? Check out the pictures in this website and tell me that’s not browning.

How to microwave bacon?

Don’t skimp on using the paper towel. It’s there to absorb the rendered fat which will drip out of your bacon and you need to put it on top of the bacon to stop any little “pops” of grease that might end up on the walls of your microwave. Not very hygienic…

Disadvantages to cooking bacon in a microwave

The main issue, as I see it, with cooking bacon in a microwave is that you can’t use the bacon grease.

I’m of the belief that this “fats = heart disease” stuff is a load of baloney designed to get us eating loads of processed sugary rubbish.

Putting that argument to the side, when you cook bacon in a microwave you can’t use the grease from the bacon for other cooking, particularly to jazz up scrambled eggs.

You might also find the bacon loses a little flavor as all the grease gets absorbed into the paper towel. Then again, those of you looking to reduce your fat intake might see that as a positive…

© Hearth Of Gold. All rights reserved. We are a participant in the Amazon Services LLC Associates Program, an affiliate advertising program designed to provide a means for us to earn fees by linking to Amazon.com and affiliated sites.